The value in charring wood surfaces goes beyond visual effect 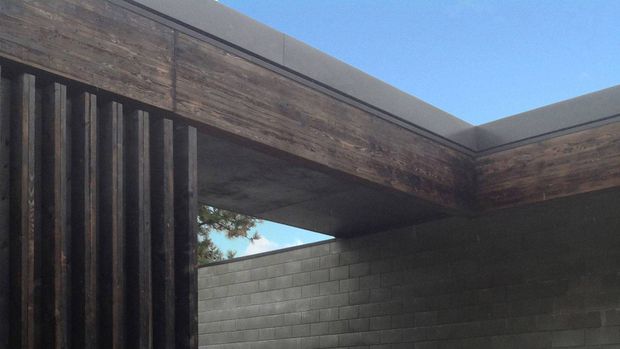 Before finishing their new Okanagan Valley home, a B.C. family set fire to it. Specifically, homeowner Jon Friesen and his father David took the house’s siding – big boards of Douglas fir – and torched each piece to give it a charred, blackened surface.

This sounds radical, but is an ancient practice that serves a purpose, and it is coming into favour in North America. In Japanese building, charring wood surfaces is known as yakasugi; this technique is valued because it wraps up wood in a layer of carbon that’s highly resistant to mould, insects, water and even fire. It also creates a powerful visual effect.

“It’s a beautiful way to get a dark brown that looks like tree bark, and a far more interesting way to get it than with staining the wood,” explains D’Arcy Jones, the Vancouver designer who created the Okanagan house. “The beauty of the wood is exaggerated.”

And since the region around the house experiences wildfires, the added fire-resistance of the charred skin is a comfort to the owners. (The exterior also features expanses of concrete block and cold-rolled steel.) The Friesens used a small propane torch to set fire to each 1-by-8-inch board, let it char to a medium brown, and then doused it with water. They brushed the surfaces, to remove the soot and achieve a smoother texture, to different degrees on different parts of the house (the surfaces that people can touch got a smoother finish). “It took love and elbow grease to do this,” Jones says. “And when it’s done, you have changed the structure of the wood forever.”

This provides a permanence that other, more quotidian wood treatments cannot match. Stain and paint will fade in time, whereas charred wood surfaces can last decades more or less intact. In Japan, this effect has traditionally been achieved with burning wood – cypress and more recently cedar – over an open flame, and sometimes adding an oil finish. The Japanese architect and historian Terunobu Fujimori has used this device prominently on his own buildings, which riff on Japanese historical precedents.

In the West, there have been relatively few uses of the technique until the past few years. The singular Swiss architect Peter Zumthor used a variation on it for his Bruder Klaus Field Chapel, a tiny, eccentric building in rural Germany, where a wood structure was built as a mould for poured concrete and then burned, leaving its charred traces on the inside.

“In Japan [charring] was used to preserve, but for me it was part of creating a slightly morbid narrative,” says designer Deborah Moss of Toronto studio Moss & Lam, which specializes in furniture and installations that fuse fine art and design. Moss & Lam used charring in creating its Torched Wood Screens, hand-carved wooden screens that depict street maps of five global cities (Paris, London, Berlin, New York and Tokyo) and are charred and sealed. “Maps are made of paper and they are ephemeral,” Moss says. “Charring, to me, suggested time passing. It’s as though you are holding an old, burned map.”

That said, the handcraft and the sheer, messy physicality of the wood make it feel slightly personal. “It’s a real material, and a material that has so much resonance to it,” Moss says. “When you see a piece of torched wood, it can be terrifying, but it has a life to it.”

In Vancouver, Jones agrees that charred surfaces in a home can have an unsettling effect. But this is something that he and his clients are willing to embrace. “Rooms are much more humane,” he says, “when there’s a bit of darkness around.” 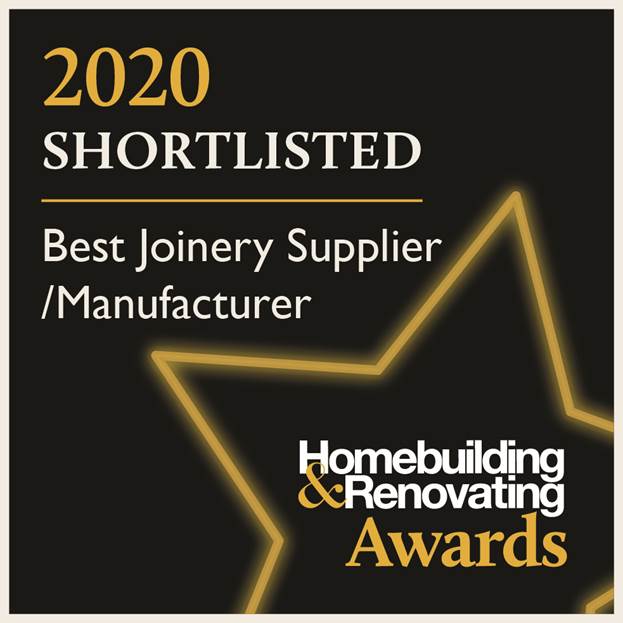 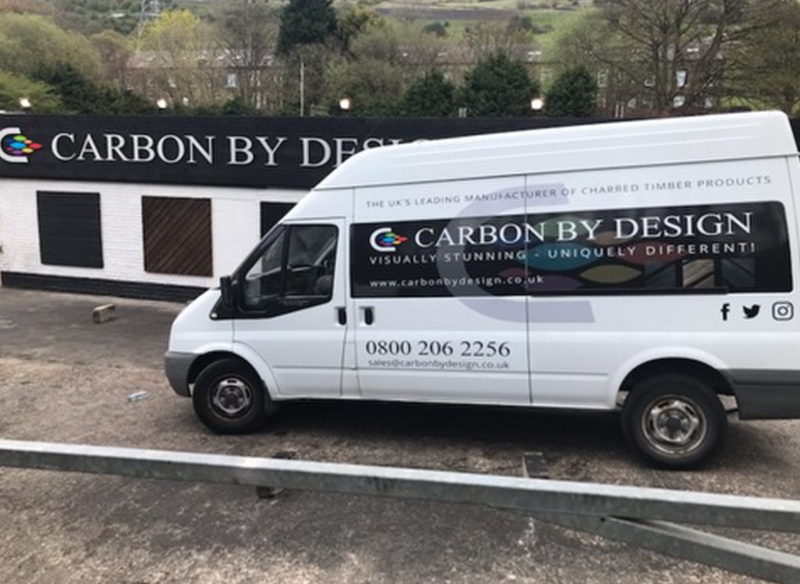 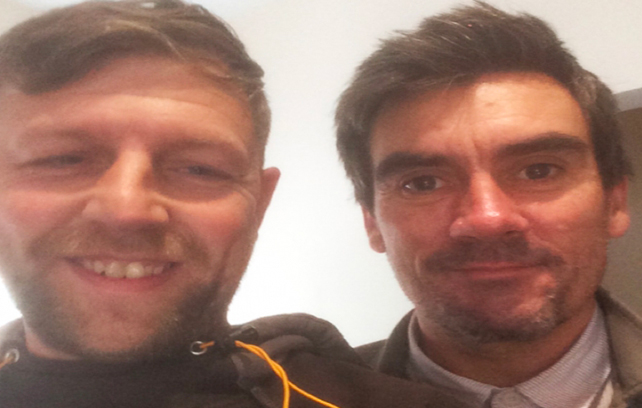 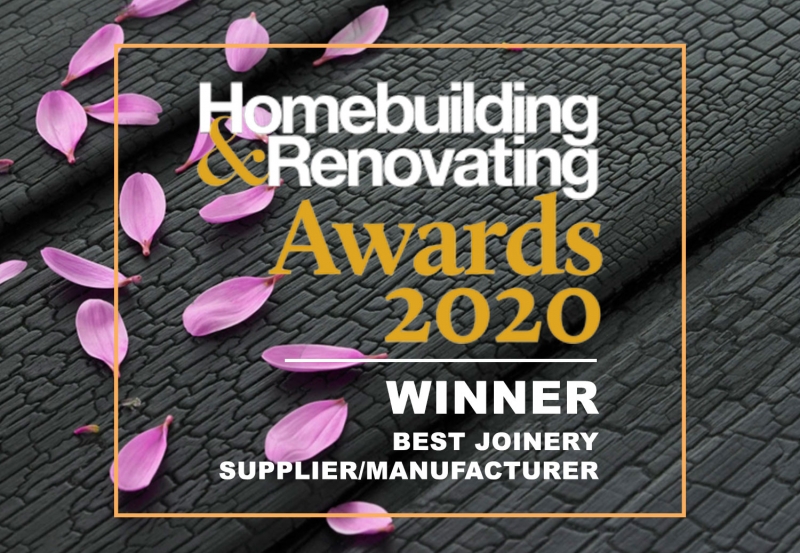 We are excited to announce that we are attending the Homebuilding & Renovating Show on the 2nd – 4th November 2018. This is a great 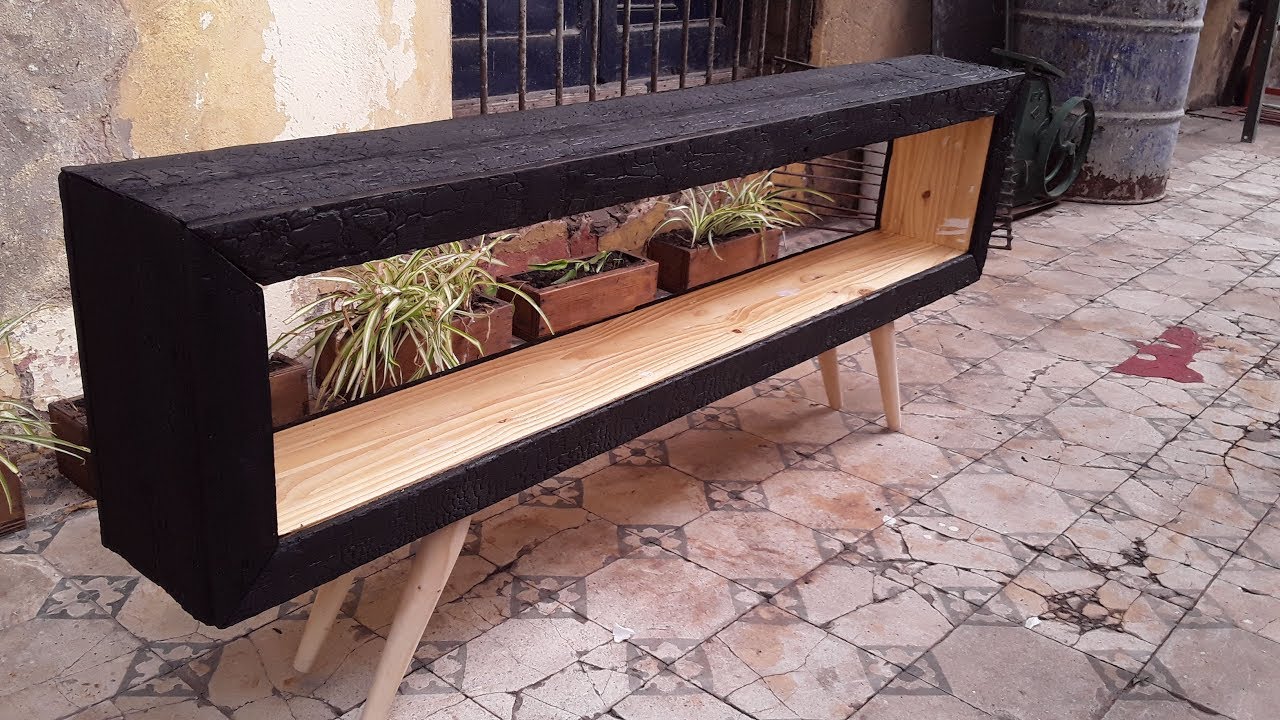 The Appeal of a Burnt Wood Finish

Whether you’re ready to build a new wood deck, furniture, or wood wall paneling—or aim to spruce up existing ones—you’ll ultimately want both beauty and 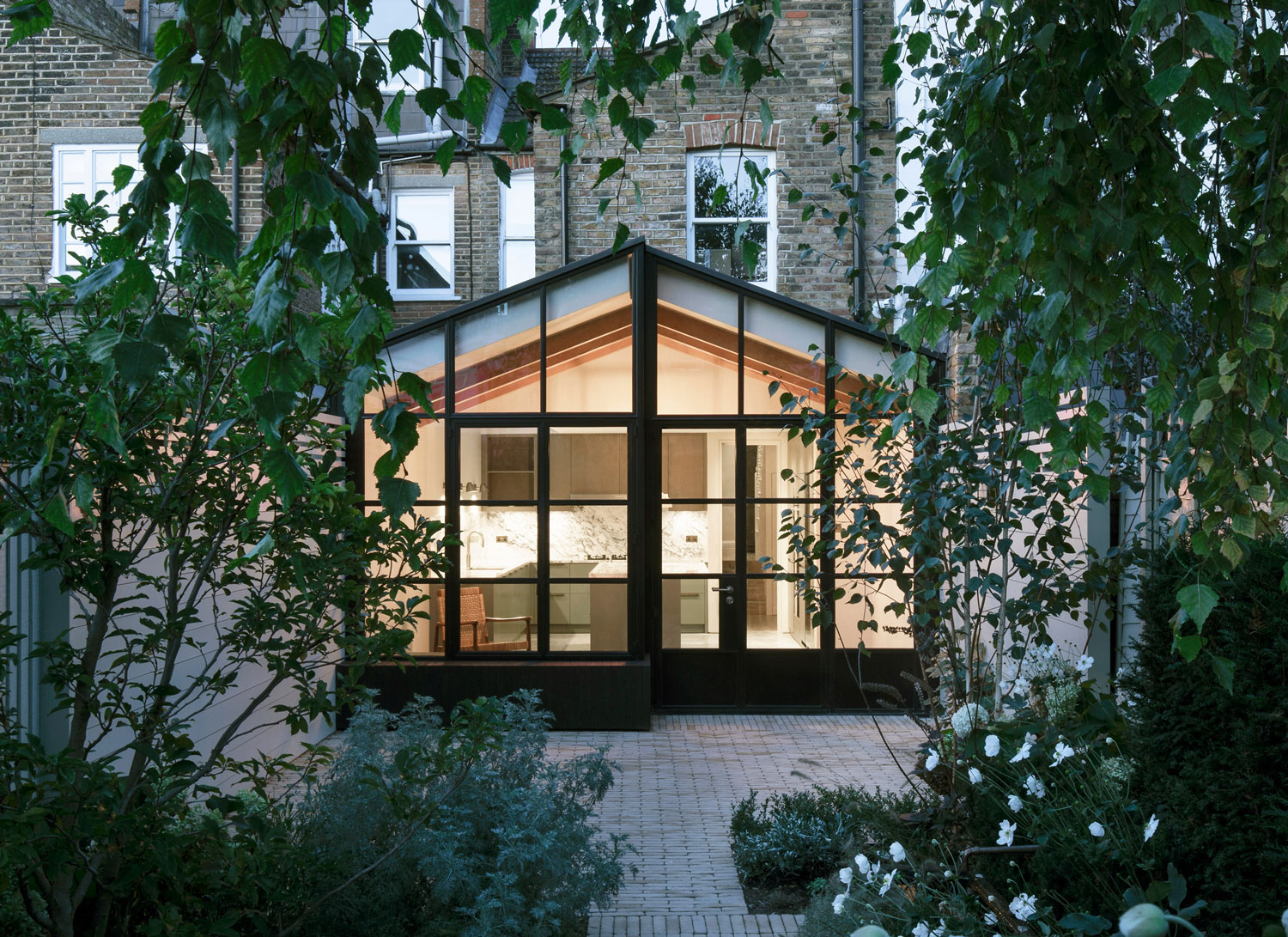 Will Gamble Architects has updated a house in west London with an extension modelled on a Japanese tea house.   Burnt House is an extension to a Victorian

We are extremely happy to announce that we have won the 2020 Homebuilding and Renovating award for ‘Best Joinery Supplier/ Manufacturer’ at their prestigious awards.